Asperger’s Syndrome is a form of developmental disorder. Though no longer an official diagnosis, it belongs to a group of neurodevelopment conditions known as Autism Spectrum Disorder (ASD). Asperger’s impacts an individual’s ability to communicate and socialise, among other things.

When humans meet, they make judgements about each other. People’s body language, facial expressions and tone of voice give out information regarding whether they are happy, sad, angry or in a hurry. How we respond depends on how we process these signals.

Reading these signals is instinctively more difficult for a person with Asperger’s Syndrome. Consequently, they find it more challenging to communicate and interact with others. According to the National Autistic Society in the U.K., Asperger’s Syndrome can lead to anxiety and confusion.

Asperger’s Syndrome differs from other ASDs because the symptoms of Asperger’s are higher in functioning compared to autism, less severe, and there is no language delay. A child with Asperger’s generally has good language and cognitive (thinking, intelligence) skills. They tend to have average or above-average vocabularies and reach speech milestones at the same time as children in the general population.

The Autism Society in Maryland, USA, says that most people who are unfamiliar with Asperger’s Syndrome may just think that the individual is behaving differently. A child with autism is usually perceived as aloof and not interested in mixing with others. However, children with Asperger’s Syndrome generally want to interact with others, but the challenge they face is that they find it hard to.

Generally, children with Asperger’s are diagnosed as teenagers who would benefit from our Social Thinking® programme instead of our ABA-VB therapy.

The individual with Asperger’s Syndrome may find it hard to understand conventional social rules and may come over as lacking empathy. Their usage of gestures may appear either lacking or inappropriate, and eye contact may be very limited. 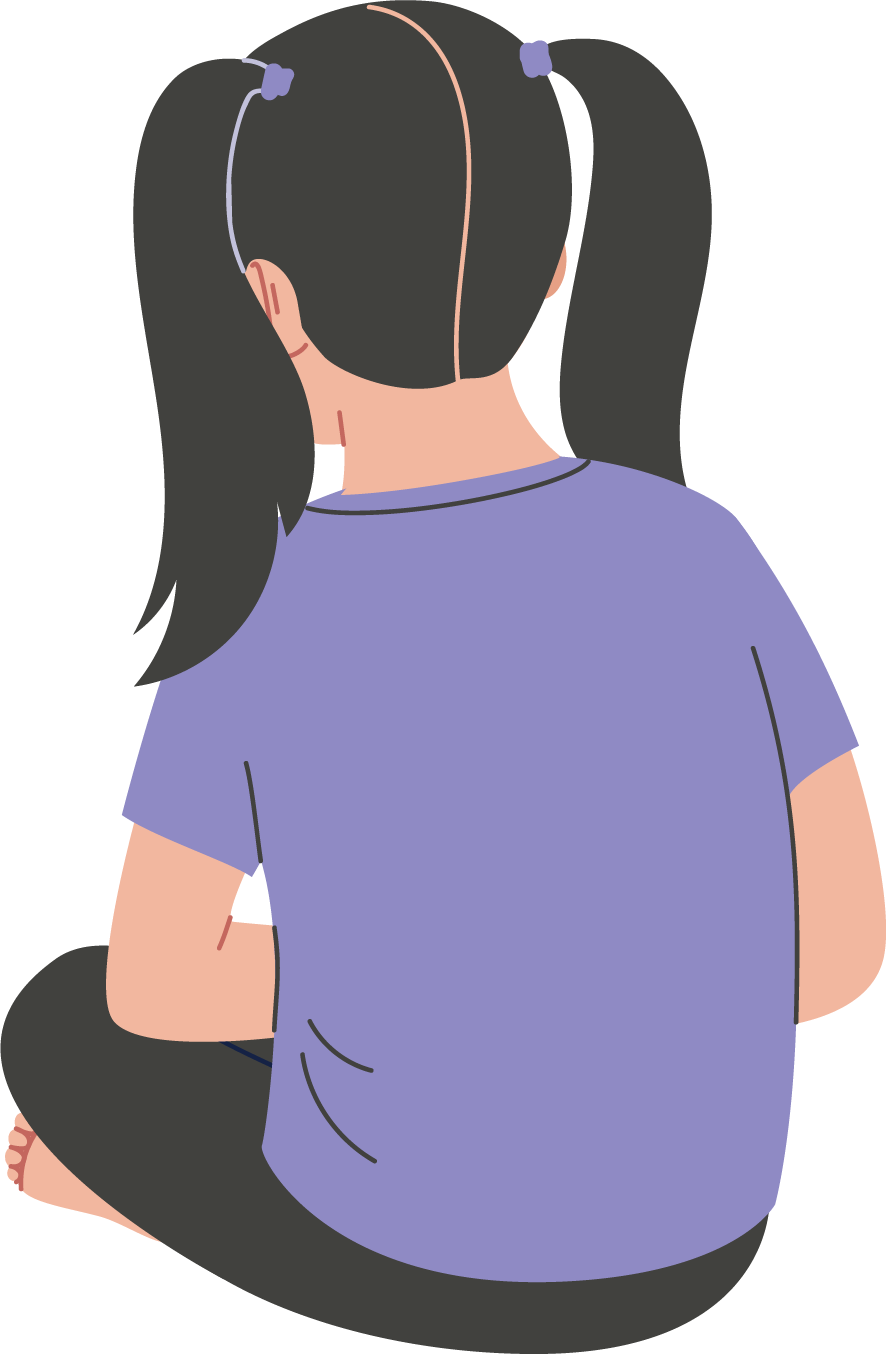 As mentioned above, the diagnosis of Asperger’s Syndrome is no longer considered a condition in modern days. Instead, it is part of the range of conditions in ASD.

If you are a parent that is concerned about your child’s social development and/or suspects that your child might have ASD, click here to claim your free Assessment (worth $297) at ARN today.

Get updates and learn from the best

Link Found Between Neurotransmitter Imbalance, Brain Connectivity In Those With Autism