At ARN, we believe that all children deserve the best.

The Only BACB(ACE) Certified ABA Centre in Southeast Asia.

We get it. It’s difficult to teach autistic children. Our internal team consists of parents with autistic children too. After undergoing this experience ourselves, we truly believe that our unique Applied Behavior Analysis – Verbal Behaviour (ABA-VB) therapy is the most powerful way you can transform your child’s life. Our children with developmental delays who have undergone our unique ABA-VB programme did not just enter mainstream school, some have even entered Ivy League universities. 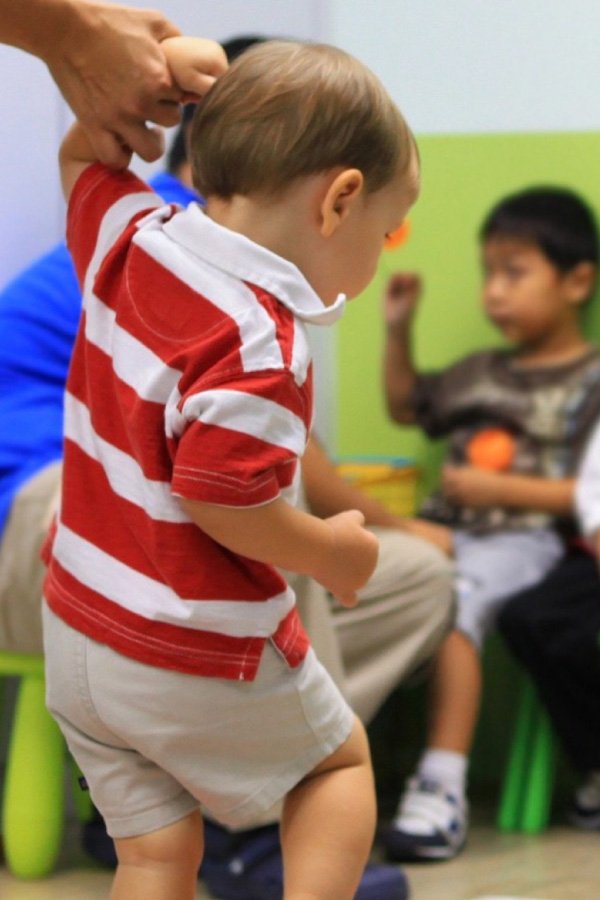 At Autism Recovery Network (ARN), our mission is to offer the best-quality early intervention programme tailored to your child’s unique needs by:

We pride ourselves on going the extra mile, whether it’s in terms of:

We do so because we believe in the ability of an effective ABA-VB therapy programme to open doors in your child’s life and maximise your child’s greatest potential.

The Awards That We've Won Are More Than All The Other ABA Companies And Autism Centres In Singapore and Asia Combined.

John has made wonderful progress at ARN and his transformation is almost magical. It's hard to believe that he is talking so much in just 2 months!!!!!
Mrs LeeJohn's Mother
When we asked the younger twin, Henry.. what do you want? He replied "milk" for the first time I have been waiting for this moment for so long !!!
Mr & Mrs CheungHenry's Parents
We are very grateful for all the help you have given us in our journey to recovery. We will be forever indebted to you and to the therapists that helped Julie improve so much over the course of more than 2 years she has been with ARN.
Mrs HengJulie's Family
Previous
Next
Take A Free Online Test 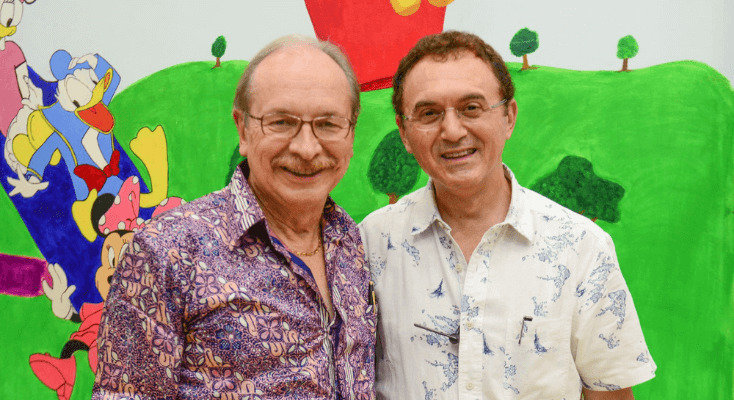 Autism Recovery Network is known as the standard-setting provider of effective, high-quality early intervention programmes across Asia, including Hong Kong, Singapore, Indonesia, Taiwan and the Philippines.

After moving to Hong Kong in the late 1990s, ARN’s Greek-born, Canadian-educated founder, Dino Trakakis, found that there was a distinct lack of autism therapy services in Asia. Moved by the desperate plight of families he knew who were going without treatment, Dino put his master’s degree in Psychology to work along with a band with friends to invite experts in the autism field to conduct seminars and training for parents in ABA (Applied Behavioural Analysis).

At one of these seminars, he met Dr Partington, Ph.D., BCBA-D, the founder of a newer form of ABA, Verbal Behaviour (ABA-VB). He was deeply inspired by Dr Partington’s depth of knowledge and insightful approach to autism treatment, which is so different from the robotic approach of traditional ABA widely used by others.

Inspired by ABA-VB’s effectiveness, Dino set up the first branch of ARN in Hong Kong in 2005, with Dr Partington acting as both mentor and consultant for the new therapy centre and providing training for the staff.

Centres in Singapore and Indonesia were established in the following years, and ARN now has an over 180-strong team of clinicians and consultants who serve the greater Asian region.

Dino has an overwhelming desire to help every family that walks through ARN’s doors. He speaks passionately about treating children with autism as early as possible because he has seen first-hand the difference it can make.

Join our 3,000+ success cases. Make the first step towards recovery for your child today.