The Son-Rise Program is owned by the Options Institute, which was started by two parents who have purportedly helped their child make a full recovery from autism. (This is despite the fact that their child has never had an official autism diagnosis or been classified as severely autistic.) They have since capitalised on this single purported success to create a lucrative, international autism treatment franchise.

Instead of presenting solid, scientific evidence that it is more effective than ABA, visitors to its website are instead shown a video series of simple and short videos with no statistics or research studies at all.

#1. Parents pay, and parents get the work done themselves.

Parents are going to provide therapy for their own children. If they make a mistake or if the child does not recover from autism, the Option Institute will not take responsibility on their behalf. With ABA, professionally trained therapists help to ensure that the therapy is implemented properly and smoothly. They are responsible for the success or failure of their services. 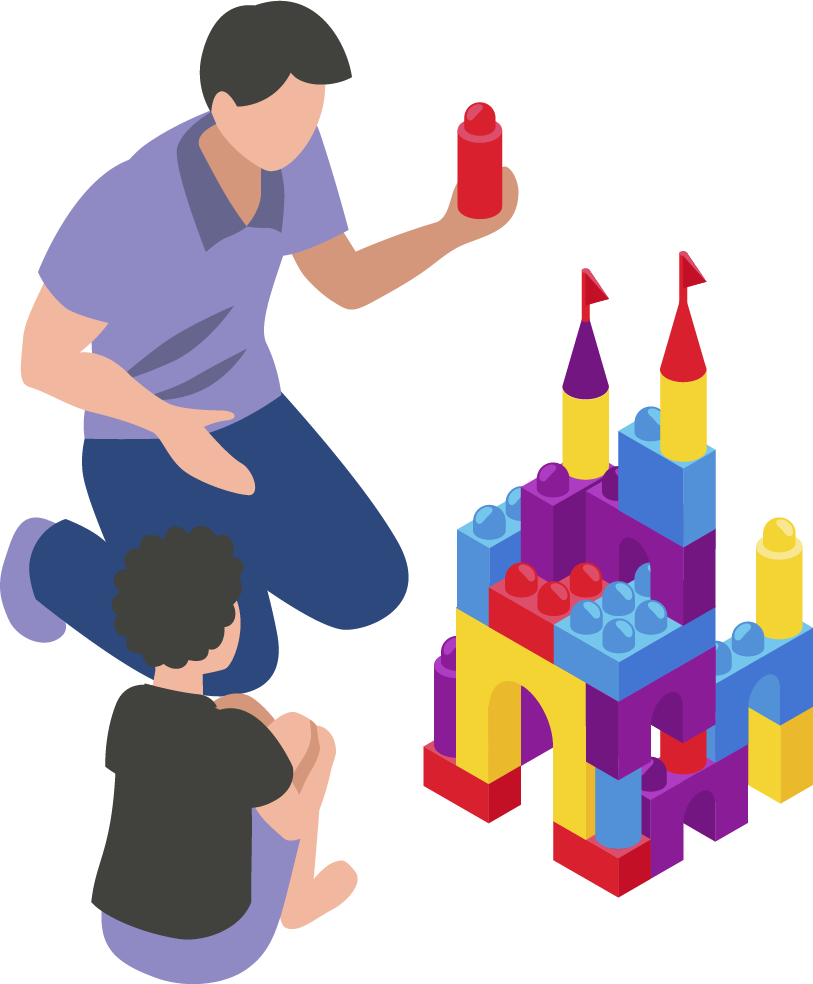 #2. No one owns ABA, but the Son-Rise Program is owned by the Option Institute.

Option Institute markets the Son-Rise Program aggressively as a silver bullet for autism. People with substantial implicit financial interests may not be working in the child’s best interests.

Researchers worldwide are continually improving on ABA, and parents can read published research papers to review their progress. The Options Institute implies that ABA therapists are copying the Son-Rise Program. The reality is that ABA is improving because practitioners and researchers are adding more and more knowledge as they learn new things. Meanwhile, the Son-Rise Program has remained silent about how it has “improved” its processes over the years. The ironic part is that Son-Rise is also using some ABA techniques and approaches for their program.

#4. Son-Rise’s failed case studies have all been suspiciously covered up

While we are aware of the numerous claims of success on the Son-Rise Program, there was no mention of failures. This, together with the lack of published peer-reviewed scientific studies, raises suspicions. 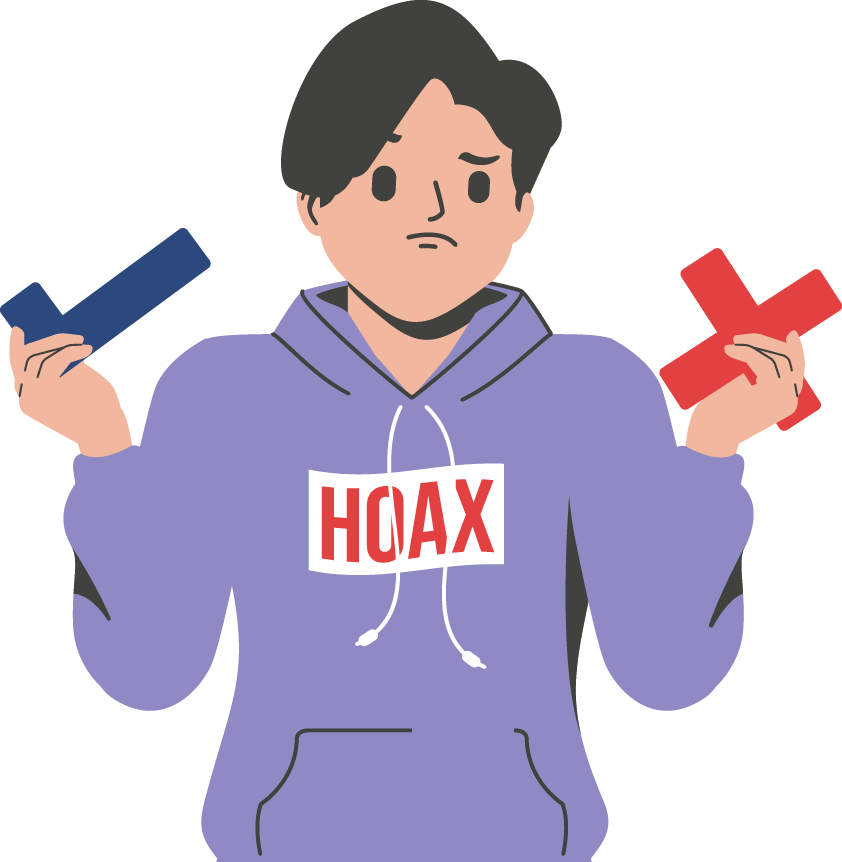 #5. Self-proclaimed experts with no medical licence or qualifications

The founders of Son-Rise, Barry and Samahria Kaufman, have no formal qualifications related to psychology, psychiatry and autism. Neither does Raun Kaufman. They seem to be more of motivational speakers and seminar facilitators rather than autism therapists. Don’t take our word for it – read their biographies on the Son-Rise website. As an analogy, would you entrust your child to a “doctor” who has no medical licence and training at all?

#6. They use testimonials to ‘prove’ children’s recovery instead of science-based evidence.

The fact that some children have recovered from autism using Son-Rise is not evidence that Son-Rise is better than ABA. Some children spontaneously recover from autism without any treatment or intervention. To judge the program’s efficacy, a large, independent study should be conducted to see how many children have been treated with Son-Rise, and how many of them have recovered from autism. This number should then be compared to the success rate of ABA as published by independent researchers. Anything else is speculation.

#7. They tap into the well of unconditional love that parents feel for their children.

Parental participation is key to the Son-Rise Program. Parents (and caretakers) are the most influential people in the child’s life. When parents start working with their children, they can keep learning as long as they (and their parents) are awake. Given this intensive effort, the child will (and must) respond. And parents will be quick to cheer due to the IKEA effect, which causes people to value things much more highly if they have helped create them. This also gives the (temporary) appearance that all is well.

#8. Persuade parents to give up the chances to seek evidence-based early intervention

We applaud Son-Rise for encouraging parents to develop a positive attitude and take responsibility for their child’s progress. However, a positive attitude is not enough. Most parents are not planning and intend to deal with autism. When they are surprised with an autism diagnosis, they may panic and make decisions detrimental to their child’s development. This includes falling prey to well-marketed but unproven autism therapies that employ emotionally-laden appeals, such as claiming to “reverse the harm” caused by mainstream and evidence-based therapies. When the parents give up their opportunity to seek evidence-based intensive early intervention, they give up on a promising future for their child in exchange for something unknown.

#9. Bait parents with attractively low cost for a do-it-yourself Program

It is undoubtedly true that financially, Son-Rise can be appealing. Instead of paying ABA therapists for every hour, parents can simply pay a lump sum to “buy” the system and do the Son-Rise therapy themselves. Unfortunately, if the therapy fails to do what it claims to do, it is just money, time and effort down the drain. When was the last time you purchased something at a great bargain from a fast-talking salesperson who did not do what it was supposed to do? Was that product really worth your money?

#10. Raun Kaufman is in no hurry to get parents to treat their children or for these children to show any progress.

This is probably because the longer parents believe in Son-Rise, the more money the Option Institute can potentially earn. Mr Kaufman has decided to go against all the scientific evidence which shows that early intervention is essential for autism recovery. Instead, he proclaims all the sweet and convenient things that desperate parents want to hear. They can simply trust their children to progress at their own speed and that everything will be okay in the end. The saddest outcome, parents follow his advice at their own peril.

11. They implement a nonsensical approach

#12. The Son-Rise Program lacks the focus and structure of ABA programs.

#13. Son-Rise is constantly in denial that an evidence-based ABA approach doesn’t work

Son-Rise has been painted ABA negatively as if the ABA therapist is a cruel animal trainer forcing the autistic child to perform tricks like a circus animal. The fact is that ABA has moved on from a pure behaviorist mentality. For instance, the Verbal Behavior variation of ABA (ABA-VB) focuses on working with the child’s motivation for learning rather than robotically teaching scripted behaviors. Care is also taken to ensure that the child can apply their learning to as many situations and people as possible. All the purported benefits of Son-Rise, with the scientifically-backed foundations of ABA – an unbeatable combination indeed!

We have saved the tastiest information for the last!

It provides a clear example of how the Options Institute manipulates public perception to generate more sales.

#14. Their proclaimed excellent result was used to please the rising pressure for answers from the market, media, parents, institutions, and researchers.

Parents are advised to study the literature and confirm the following facts for themselves:

Is the Son-Rise Program effective? Don’t be fooled.

The Son-Rise Program is absolutely ineffective. “For this non-evidence-based treatment center, the answer to that depends on how much you’re willing to pay.” – as quoted from slate.com. The Options Institute is definitely a master of unconventional marketing. One of their tactics is to encourage parents to start fundraising campaigns to defray the cost of getting treatment at the Options Institute. By doing so, these parents inadvertently create advertisements for its programs.

The Association for Science in Autism Treatment (ASAT) wrote an open letter to warn the Options Institute to desist from the “use of strategic marketing aimed at a vulnerable population of family members”. The U.K. Advertising Standards Authority has also reprimanded the Option Institute for false advertising. Regrettably, the Option Institute has chosen to ignore these efforts.

We strongly urge parents to consider different perspectives before trying this unproven, alternative therapy for their children. Third-party sources not under the control of the Option Institute can provide essential information for decision making. Please feel free to consult the information sources below or contact us directly for further discussion.

Can You Cure Autism?:
https://slate.com/technology/2017/09/an-in-depth-look-at-the-son-rise-program-an-autism-treatment-center.html

Get updates and learn from the best

Not All Special Needs Children Can Join the Mainstream Straight Away